The climate of the Calatayud DO is described as Continental Mediterranean with cold winters and hot summers.

The avergae yearly temperature is 13,1ºC, with great differences in temperature between night and day during the ripening period of the grape. Temperature and rainfall vary throughout the area, with gentle temperatures and low rainfall found in the valley with temperatures falling and rainfall level rising slightly as we move up the slopes, experiencing an average rainfall of between 300 and 550 mm. 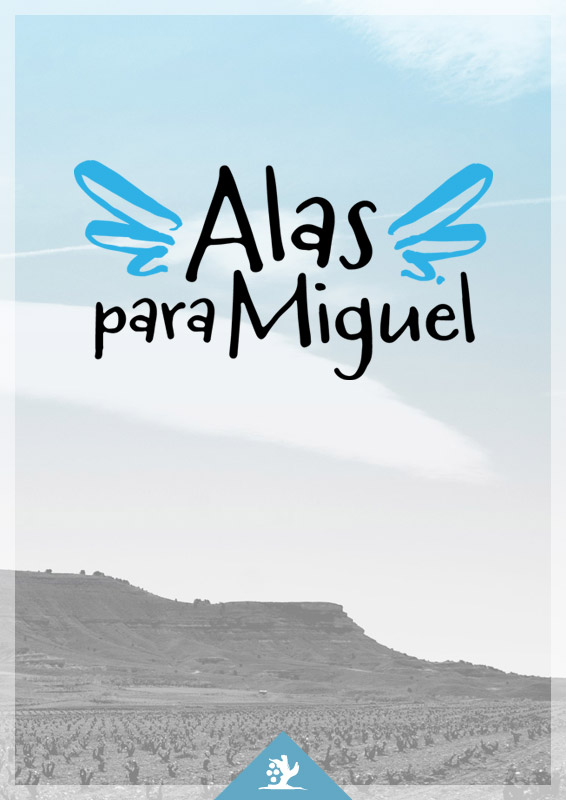